Introducing the latest addition of Kaito radios, the KA680 multi-functional radio receiver, portable bluetooth speaker and digital recorder.The KA680 is designed for both everyday use as well as emergency preparedness applications. It offers different methods to power up including the built-in rechargeable li-ion battery that can be charged by a mini USB input, built-in dynamo hand crank generator, and a solar panel, which provides power for the radio even when no battery is installed. With its revolutionary design and versatile functions, it’s not only an ideal choice of a pocket radio for everyday use, travel and outdoors but also an indispensable tool for emergency preparedness purposes.

What's in the box: 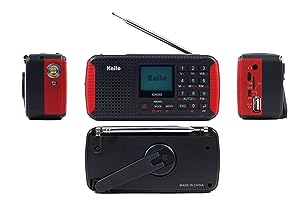 A Radio Makes a World of Difference! 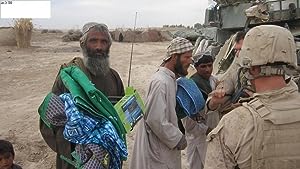 Over the years, Kaito has proudly supplied millions of radios to the State Department, the United States Army, the United Nations and other government agencies and NGOs for their humanitarian relief efforts. It's hard to believe, but often times a radio is the only way to connect with the outside world in some parts of the globe, and radio broadcasting has become an important and effective tool helping the US and its allies build strong relationship with the locals and educate them to stand up against conflicts and extremism, which in return makes our troops and diplomats safer and more successful in their missions.*No Endorsement of Kaito by the US Department of Defense, Department of State, United Nations of their personnel is intended or implied. 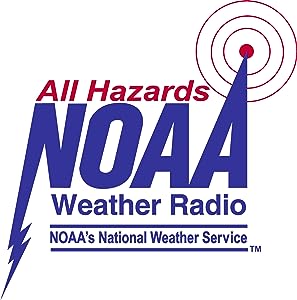 Comprehensive broadcast coverage includes AM, FM, plus all 7 national weather channels. Don't be fooled by other so-called "weather radios", chances are they are not certified by National Weather Service or authorized to use its Logo as the Kaito Voyager KA680 is. 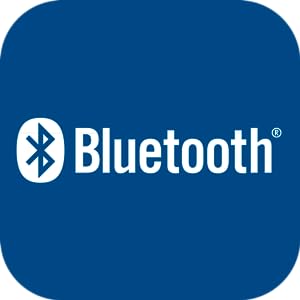 Wireless audio streaming from a Bluetooth compatible device, such as a mobile smartphone, or an MP3 player, or receiving/making phone calls 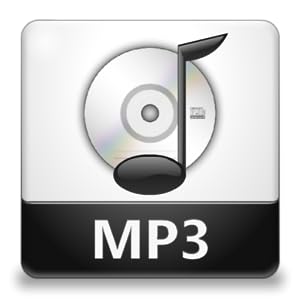